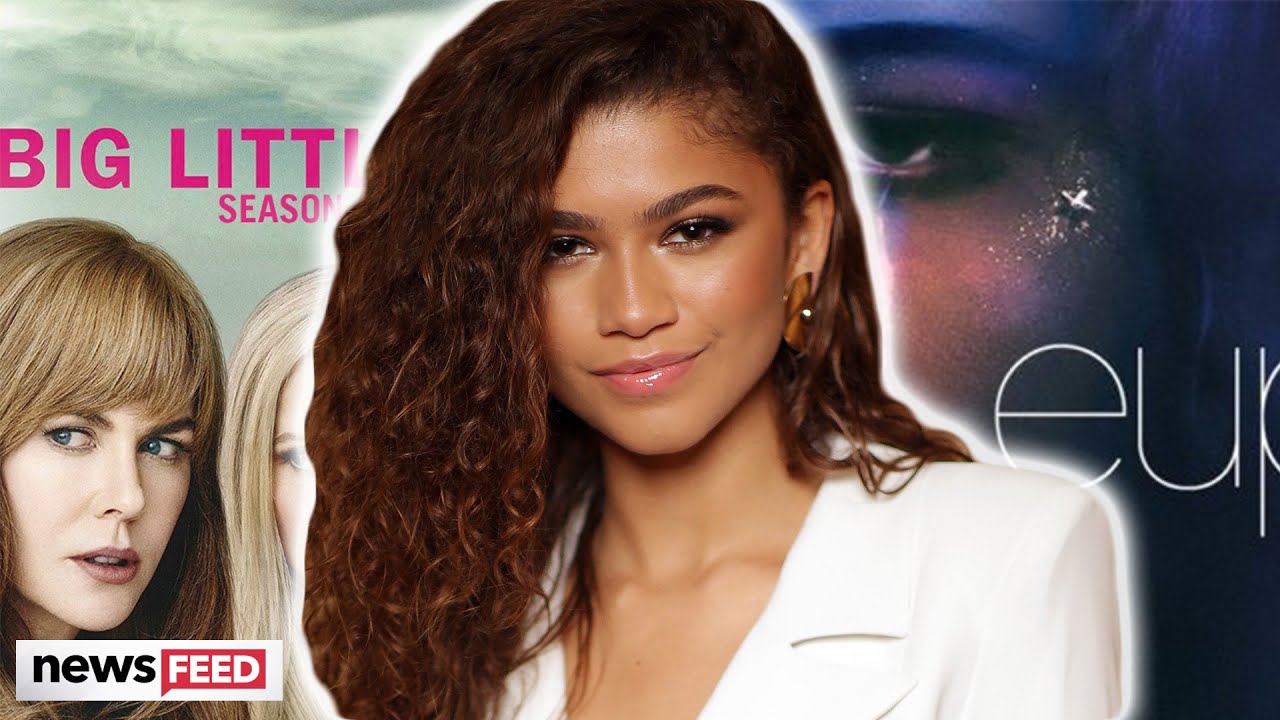 Clevver News
Share on Facebook
Share on Twitter
Share on Pinterest
Share on LinkedIn
More Celebrity News ►► http://bit.ly/SubClevverNews
2019 was a crazy year, and that’s an understatement, but we are here today to thank the Small Screen gods for gifting us with almost too many outstanding TV shows to get us through this thing called life, so sit back, press pause on your current binge, and let’s chat about the best shows brought to us this year.What’s up guys, it’s Sussan Mourad back here on Clevver News, and you know when you’re scrolling through Netflix, HBO or Prime and literally cannot find a single thing to watch? You probably haven’t felt that feeling in about a year, because 2019 was jam-packed with some of the best shows of our time and don’t @ me. Whether these shows kept you on the edge of your seat orrrr you felt as though they were speaking directly to you, there was something for EVERYONE.But speaking of being spoken directly to, Phoebe Waller-Bridge breaks the fourth wall and brought her own dry comedic wit to Amazon Prime with Fleabag, and if you don’t know, well, now you have no excuse. Fans fell in love with her very own written Emmy-winning show due to its unapologetic candor, as they root for a lovable, yet kinda-unlikable at times, character just trying to everyday’s BS. Succession might become one of the most hard-hitting dramas of the next few years. The show touches on everything from politics to family life, and the inner workings of a wealthy dysfunctional media family, but their incredible acting and perfected writing will undoubtedly make for an unforgettable run.This year also brought us some true stories that might’ve been a little tough to watch. When They See Us is a story about five teens from Harlem who were falsely accused of a brutal attack on a female jogger in Central Park.The show went on to win two Emmy awards, and featured the rise of now 22-year-old actor Jharrel Jerome…It’s safe to say this probably won’t be the first time we’ll see him on our screens. Chernobyl is another true story about the 1986 nuclear power plant explosion in Northern Ukraine, and I should warn you that it’s not for the faint of heart. The first season of the miniseries aired in May and followed the story of the people who attempted to contain the disaster, and those who gave their lives trying to contain it.Fans fell in love with Euphoria, because for one, did you SEE Zendaya’s stellar performance?! And secondly, the show takes a deep dive into the relatable life of high school students who are faced with issues of drugs, sex and violence.Ok, so I know Big Little Lies didn’t exactly start in 2019, but it ended in 2019 and we’re still holding out hope that a season three is in the works.The ‘Monterey 5’ have managed to keep a secret about a murder for months, but they begin to unravel as secrets begin to surface… annnnd I just need to give a few slow claps to QUEEN RENATA for this Emmy-worthy performance:On the complete other end of the spectrum, we take a trip back to the awkward teenage years of seventh grade with PEN15… #CRINGEThe show was anything BUT cringe and actually gave us alllll the nostalgia, so if you need a feel-good to fall asleep to, do yourself a favor and double tap that PEN15. Reese Witherspoon and Jennifer Aniston make the perfect duo on Apple Plus’ The Morning Show. The two were already the perfect sister-pairing while on Friends, so the fact that they’re back, only this time to shed some light on the #MeToo movement, means serious business.Watchmen has also been widely talked about throughout the year. The show is based on a graphic novel with the same title, and is set in an alternate history when superheroes are treated as outlaws, so if you’re into that kinda thing, this will definitely be your thing. But if you’re not, and you WERE into, say, Gossip Girl, watching “You” on Netflix will absolutely ruin your perfect image of Dan Humphrey.Penn Badgley plays a clevver, and if we’re being honest here, CREEPY bookstore manager who manipulates and stalks a woman into falling in love with him. Season two is set to drop in 2020 and I’ve already got chills.And finally, Christina Applegate attempts to solve the murder of her husband in “Dead To Me” while confiding in a new friend with a shocking secret… so if you’re looking for a “binge watch an entire season in one day” type of show, feel free to indulge. Ok guys, that concludes our list of the best and most binge-worthy shows of the year… there is literally something for everyone on this list, so right now I gotta know which show you can’t stop talking about, and if there was a show we didn’t mention that you need the YT community to know about, shout it out down in the comments.