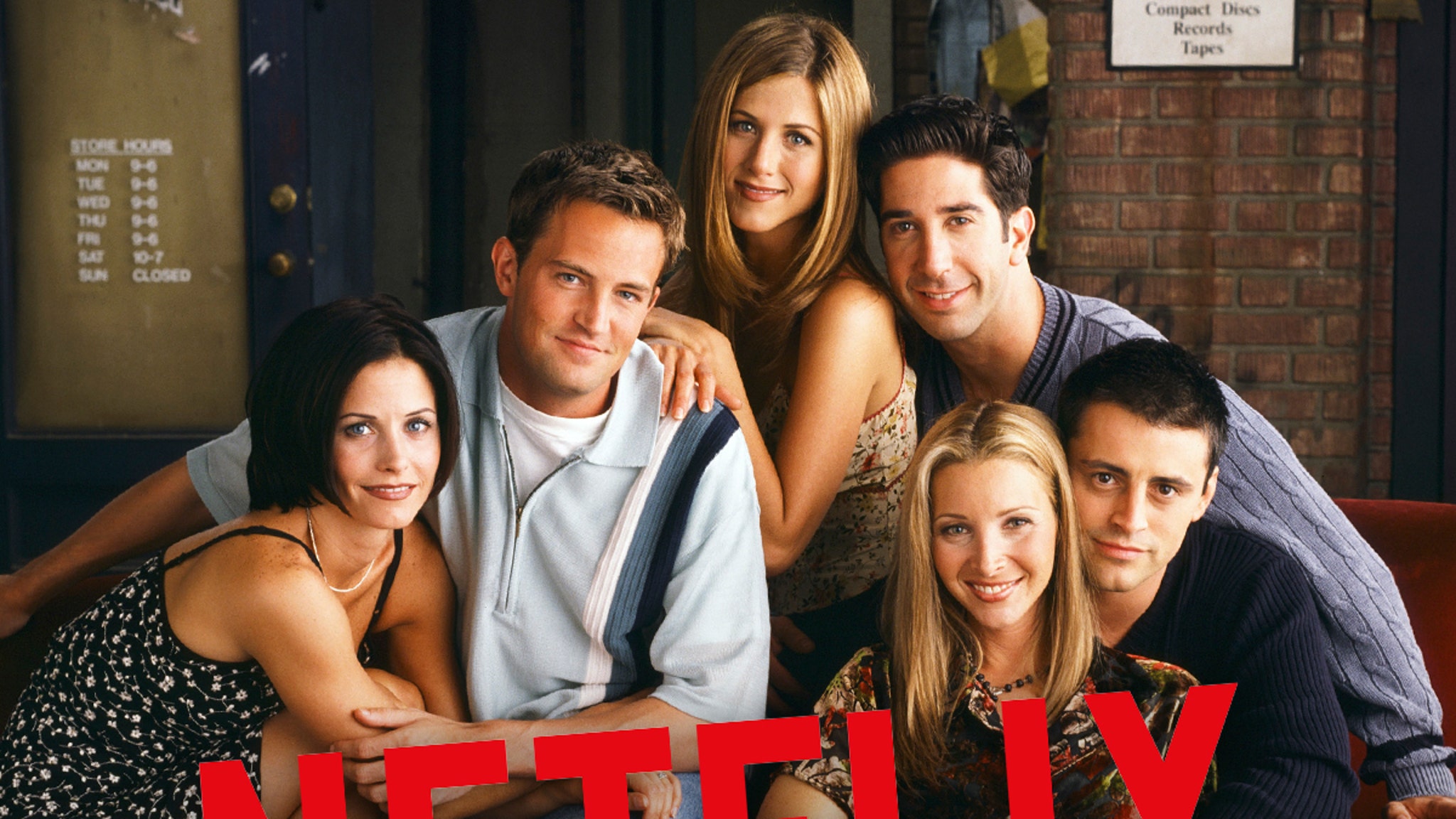 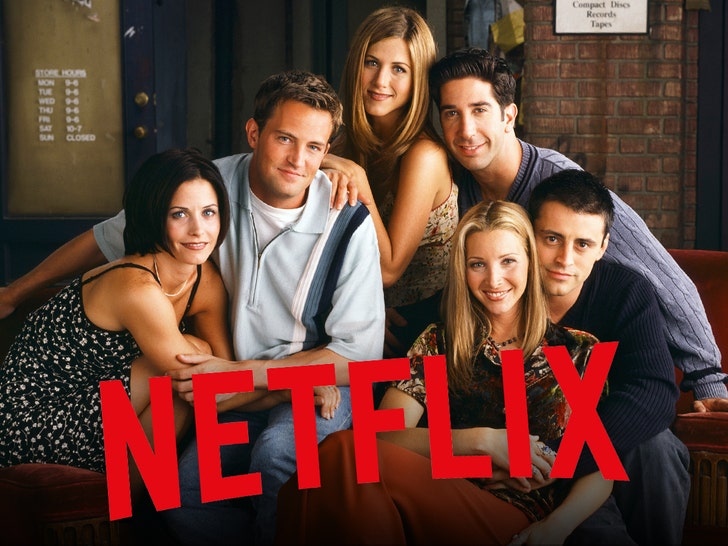 This is it, folks. If you want to want binge-watch “Friends” you better do it today, because the series is off the market for months when the clock strikes 12.

When the ball drops in Times Square, one of the most famous sitcoms in history will be 86’d from the Netflix menu. The reason … Warner Media owns the 90’s series, so it wants to put all 236 episodes on its new streaming service, HBO Max. Thing is … the service won’t launch until May.

There’s been talk about a “Friends” reunion, especially lately, but nothing’s been confirmed.  Jennifer Aniston recently said, “We would love for there to be something, but we don’t know what that something is. So we’re just trying. We’re working on something.”