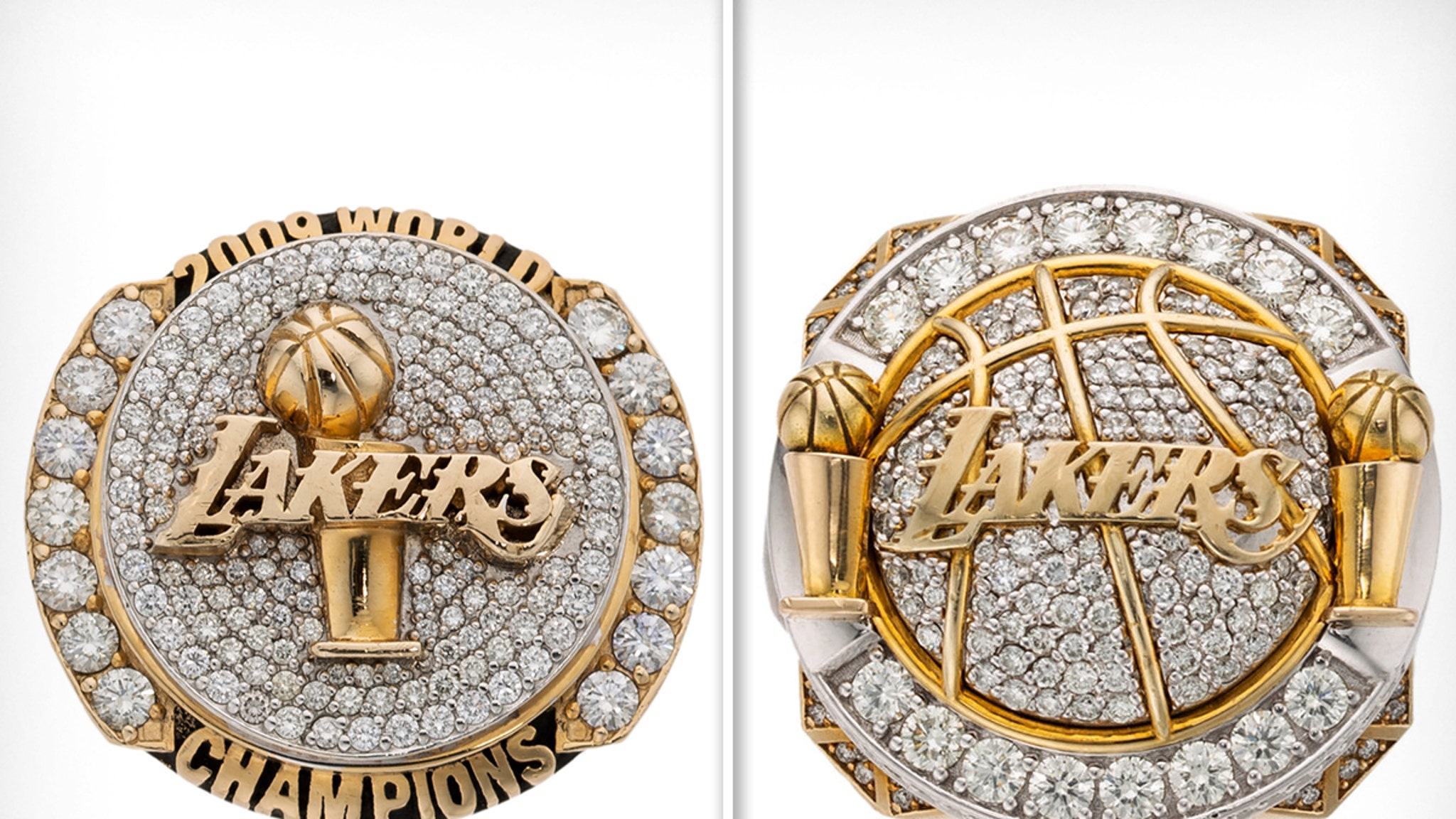 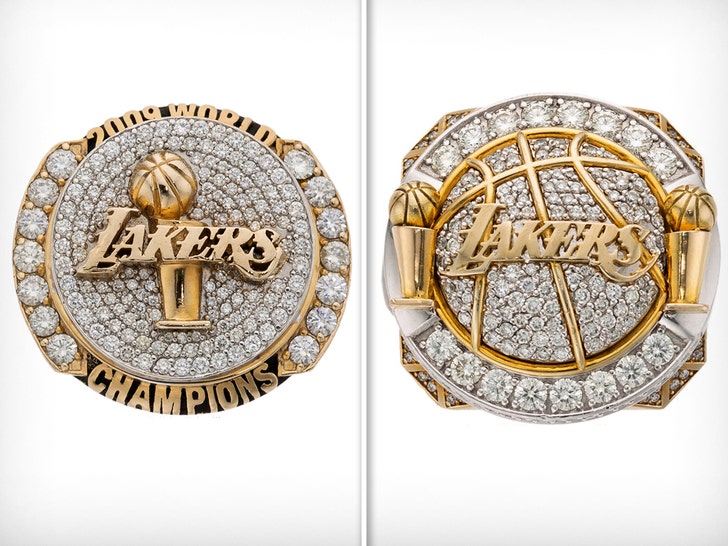 The NBA Championship rings Lamar Odom famously pawned a few years ago are hitting the auction block … and they can be all yours if ya got $100,000 layin’ around!!

The rings are REALLY cool … each one boasts a TON of diamonds — and the special engravings on each include realistic portraits of Odom’s face. 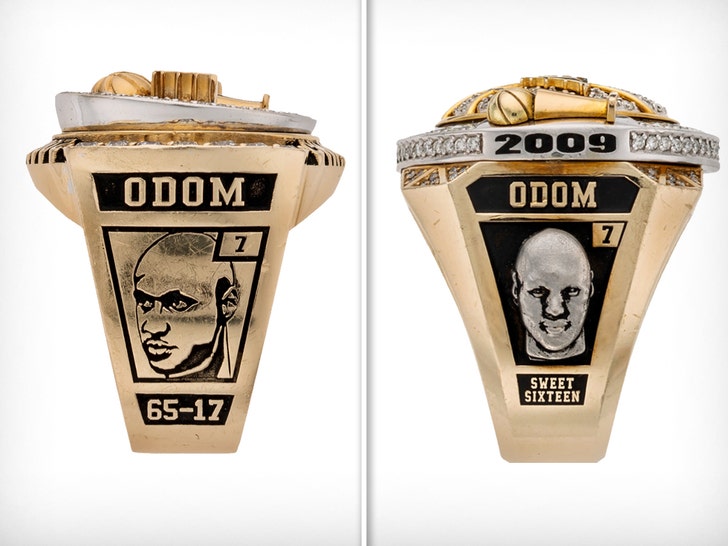 We’re told the ice is pretty heavy too … the ’09 ring weighs in at 75 grams, while the ’10 ring comes in at 69 grams — and both come with their original display boxes.

As for how the rings got to the Heritage Auctions block … that story is pretty wild, because Odom reportedly pawned them off for just a few hundred bucks during the height of his issues with Khloe Kardashian several years ago — and he never fought to get them back.

We’re told bidding will begin late next month … and close sometime in February.